'Shadi Vahidi' is an Iranian musician,composer,vocalist, Radif-teacher(Iranian classical music),music teacher, and Tar and Setar instrumentalist and improviser and Orff teacher .

Shadi has performed with various ensembles during her working years . The most important work of Shadi is " Instant of love " (2009) studio album , which was published in Iran . In this album, which is based on the lyrics of Saadi Shirazi,she has performed as a singer,composer,Tar and Setar instrumentalist . Shadi has emigrated to Armenia in 2015 and has several collaborations and accompanying with Armenian honored artists such as Levon Tevanyan ، Vardan Baghdasaryan, Karen Avajyan، Georgi Minasov... and created a lot of combinatoric songs of Armenian and Iranian music. Shadi is also an Orff teacher and she has published a book for children (The songs of animals) which is involves nursery rhyme with sheet music .

Shadi has performd with various ensembles during her working years , most remarkable:

She also published a lot of single tracks as follows:

"Sorrow-of-love" is one of the songs of "Instant of love" album which Shadi has composed in 2012 and has published with a different arrangement with Armenian musicians accompaniment. This video is directed by Garik Torosyan in Lovers Park and North Avenue in Yerevan Armenia

Spring's-odor has been composed by Shadi to felicitate the Iranian new year 2019. This music video has been recorded in Ashtarak valley,Armenia. 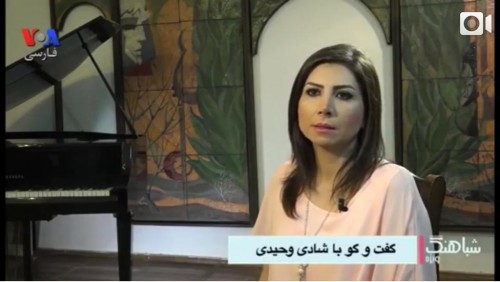 Full interview on voice of America 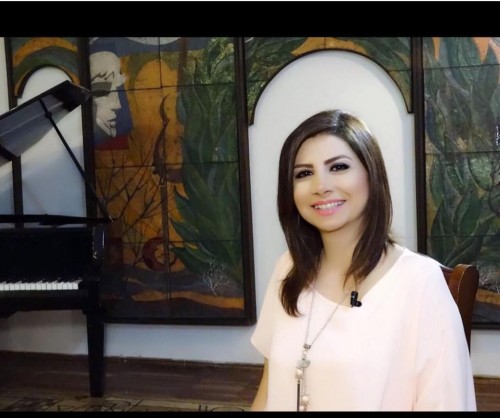 Interview with Behnoud Mokri on VOA 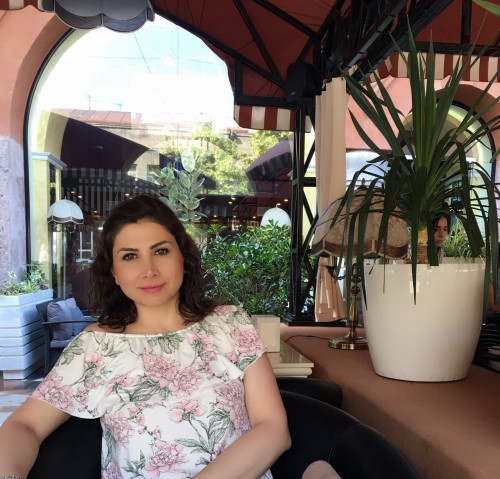 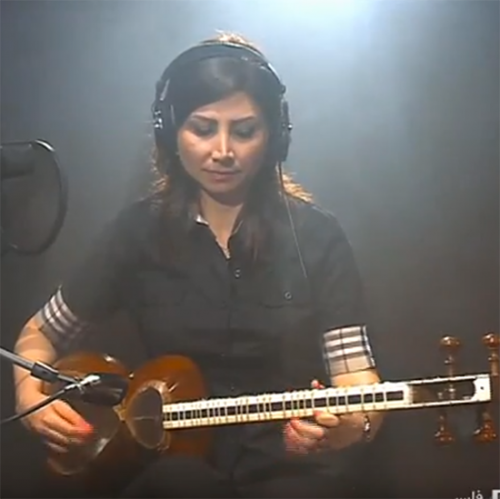 Interview with Behzad Bolour on BBC 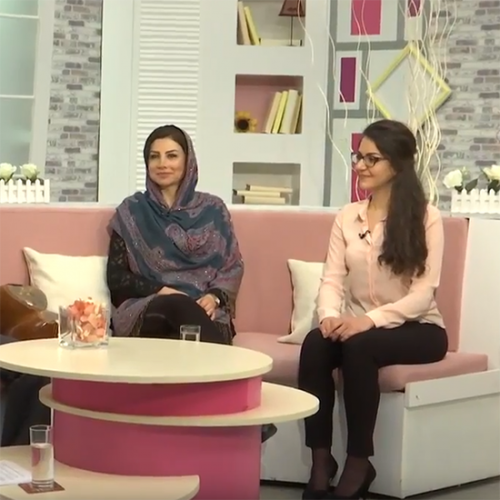